2021’s opening six months have facilitated almost the same number of maturities (229) than in entire of 2020 (235), including some favorable performances and ultimately successful maturities for investors in a series of Investec / Lowes 8:8 Plans.

The nine plans collectively achieved an average annualised return of 7.38% significantly outperforming the FTSE 100 total return over their respective durations.

The defensive feature incorporated in the 8:8 Plan meant that maturities were triggered despite the FTSE 100 Index being below the initial index level for all but one of the nine plans. A function of the 8:8 Plans is that they allow for a gain to be secured in flat and falling markets so long as the index is no more than 8% below the Initial Index Level on the relevant observation date. An average capital gain of 19.02% despite the FTSE 100 Index being down by an average -3.96% throughout the terms of the products illustrates a benefit of structured products over alternative passive investments such as tracker funds; gains can be achieved even in falling markets.

The latest 8:8 Plan, now offered through Mariana, maintains a defensive feature, though in a slightly different format. Full plan details can be found on here, though our Plan summary is as below.

v  Underlying Index: FTSE CSDI (The FTSE 100 can be followed as a rough proxy)

A full list of all 8:8 and 10:10 Plan maturities can be observed here, along with all issues currently open for investment.

Disclosure of Lowes interests: Lowes has provided input into the concept, development, promotion and distribution of the Mariana 8:8 Plans. The provider's charges/fees are built into the terms of the investment - Lowes has a commercial interest in the Plan as a result of its involvement in its development and promotion. All Plan returns are stated after allowing for these charges/fees. Where Lowes is involved in advice on or the intermediation of this investment to retail clients, it will not receive any payment from Mariana for its input. The aim of developing plans in co-operation with providers, with Lowes input, is that they should be amongst the best available in the market. Lowes has robust systems and controls in place to ensure that it manages any actual or potential conflicts of interests in its activities. 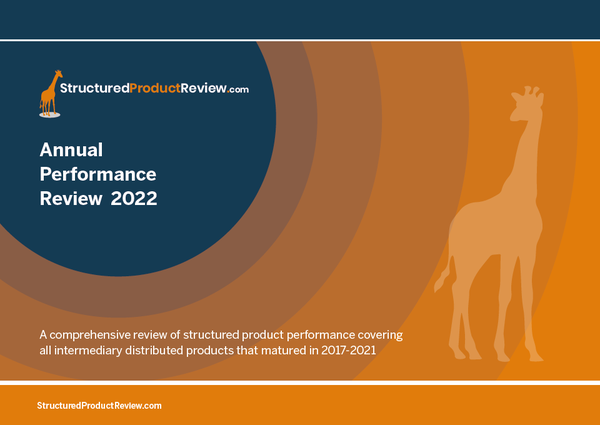 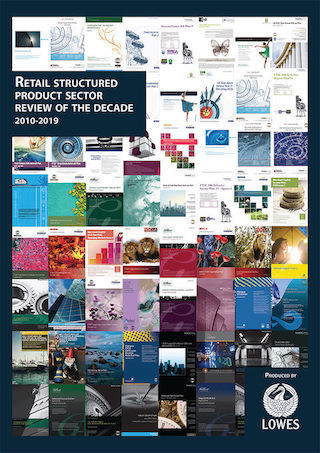